Cool stories about Marta, Death Valley Junction, and the community that thrives at the eastern gateway of Death Valley. 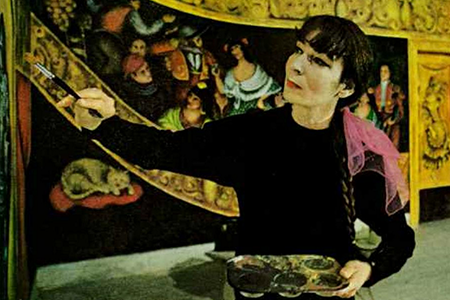 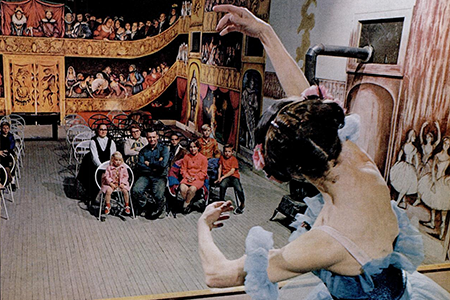 "On opening night, Feb. 10, 1968 (gross: $11.25), the audience was interspersed with coffee cans to catch drips from a leaky roof. It rains only two inches a year, usually during performances." 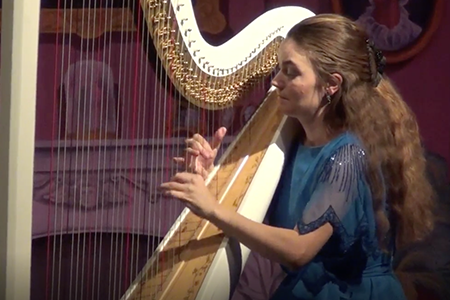 More than a half century after Marta breathed her life and vision into Death Valley Junction, artists converge on the Opera House to celebrate art in the desert. 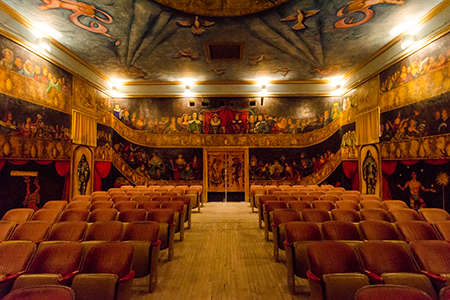 "It’s very important to preserve what Marta has done ... hopefully people will go on and make art themselves." 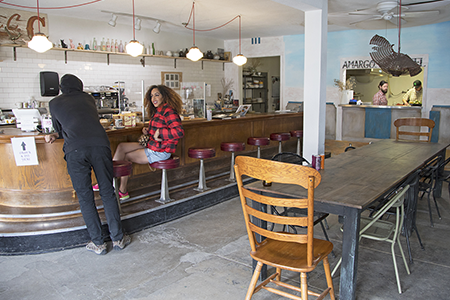 "Only a stones throw away from the Nevada state line, we’re going to go ahead and claim this one as an honorary #WeirdNevada." 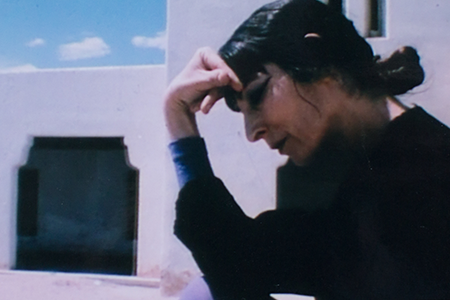 Becket’s saga a tale of survival

"In some way, the visions of Becket the artist have become larger than the woman. It's become a phenomenon of international proportions." 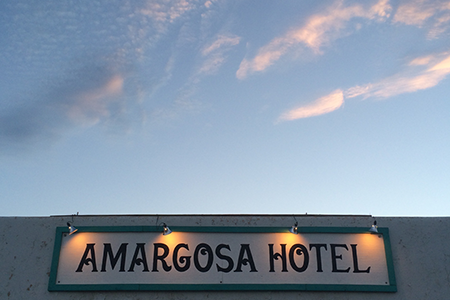 "One of the most unusual hotels in America." 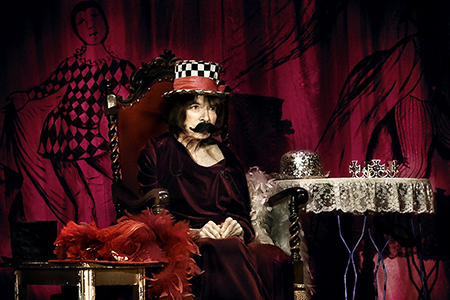 "For her final show, Marta decides not to perform a single opera, as she would have on a typical night, and opts instead to perform her favorite songs from the ones she’s written while in Death Valley."

"While you have time left, find a place where you can live out your dreams. Even if it is on top of a mountain or in the middle of a desert."

Thank you for visiting! We look forward to hosting your next desert adventure!

Until then, please enjoy the stories and information on our website:

All gifts to Amargosa Opera House Inc. are tax-deductible under Section 501(C)3 of the IRS Code for a nonprofit corporation.